The events of 15 March were a tragedy like no other. Victim Supports' response to these unprecendented events needed pure kotahitanga, and the value of our services to victims was undeniable.

On 15 March 2019 a lone gunman entered the Al Noor and Linwood Mosques in Christchurch. 51 people lost their lives, 40 people were shot and hundreds more were injured and traumatised. The attacks were an unprecedented, shocking and heart-breaking tragedy for the victims, their families and all New Zealanders. Tragically, the number of people who lost their lives in that single afternoon equates to the number of people murdered over the course of an average year in New Zealand.

As the news broke, Victim Support mobilised immediately. The priority – to get as much support on the ground and into the community as quickly as possible.

Within hours of the news, Victim Support had 27 people on the ground in Christchurch working with emergency services and supporting families who lost loved ones. Support workers nationwide supported the bereaved and those affected from around New Zealand and the world. Overnight, Victim Support’s Contact Service became an essential information and referral line for victims. Operating 24/7, our Contact Service staff fielded an average of 3,400 calls per week and, at its peak, support volumes surged an incredible 56% above Victim Support’s normal weekly levels.

Victim Support drew heavily on the capacity and capability of its network of more than 500 trained and experienced Support Workers from across New Zealand. The response equated to thousands of support hours and phone calls by staff and volunteers.

At the same time, our dedicated staff and volunteers in the rest of the country continued their work enabling Victim Support to provide 24/7 support to victims affected by crime, trauma and suicide elsewhere in New Zealand. A true team effort. 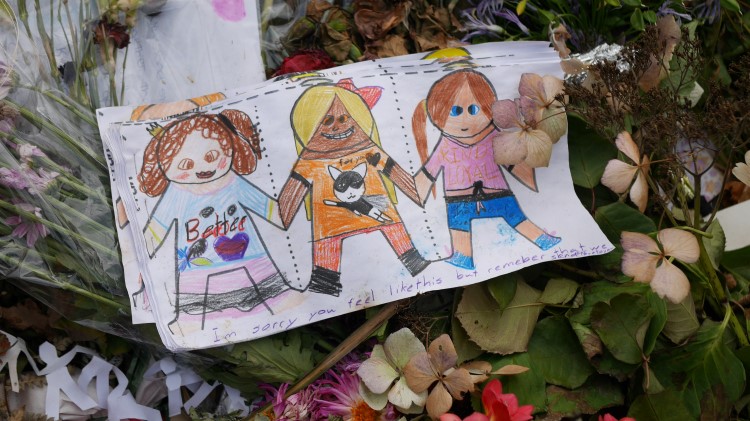 As news of the terror attacks spread, calls and queries began to flood the Victim Support Contact Centre. People wanted to know how they could help the victims. A Givealittle fund was established to provide a simple place to go and allow Victim Support to provide direct financial assistance to victims. The gifts, encouragement, unity and support kept flowing unabated for over 12 weeks and the donated funds became a means not just to support victims directly, but to channel the nation's grief and send a strong message of solidarity and compassion in the face of hate.

By the time Victim Support closed our appeal made in June 2019, $13.4 million had been raised for the victims and their families. The majority of this was from Victim Support’s public Givealittle campaign, which went on to break fundraising records with $10.9m raised via some 100,000 donations from around New Zealand and the world. The $2.5m balance of funds raised was made up of donations made directly to Victim Support and from independent fundraising and crowdfunding from across the world.

Since closing our appeal, donations have continued to trickle in, totalling $13.7 million by June 2020.

All of Victim Support’s distribution decisions were based on thousands of support interactions with victims who shared their needs with us. By the end of May 2019, Police had accurately identified enough victims to allow a formal process of consultation to be conducted too.

Those identified by Police and eligible for lump sum payments included:

Victim Support undertook a consultation process directly with these victims between 21 May 2019 and 7 June 2019 to determine the amounts to be distributed in a final payment. Feedback from this consultation with victims was independently recorded by a solicitor (provided on a pro bono basis by Bell Gully). To ensure fair and neutral assessment, CBG Research (also provided on a pro bono basis) independently analysed the feedback and reported back to Victim Support.

A wide range of feedback from victims was received in the consultation, but three themes were clear: 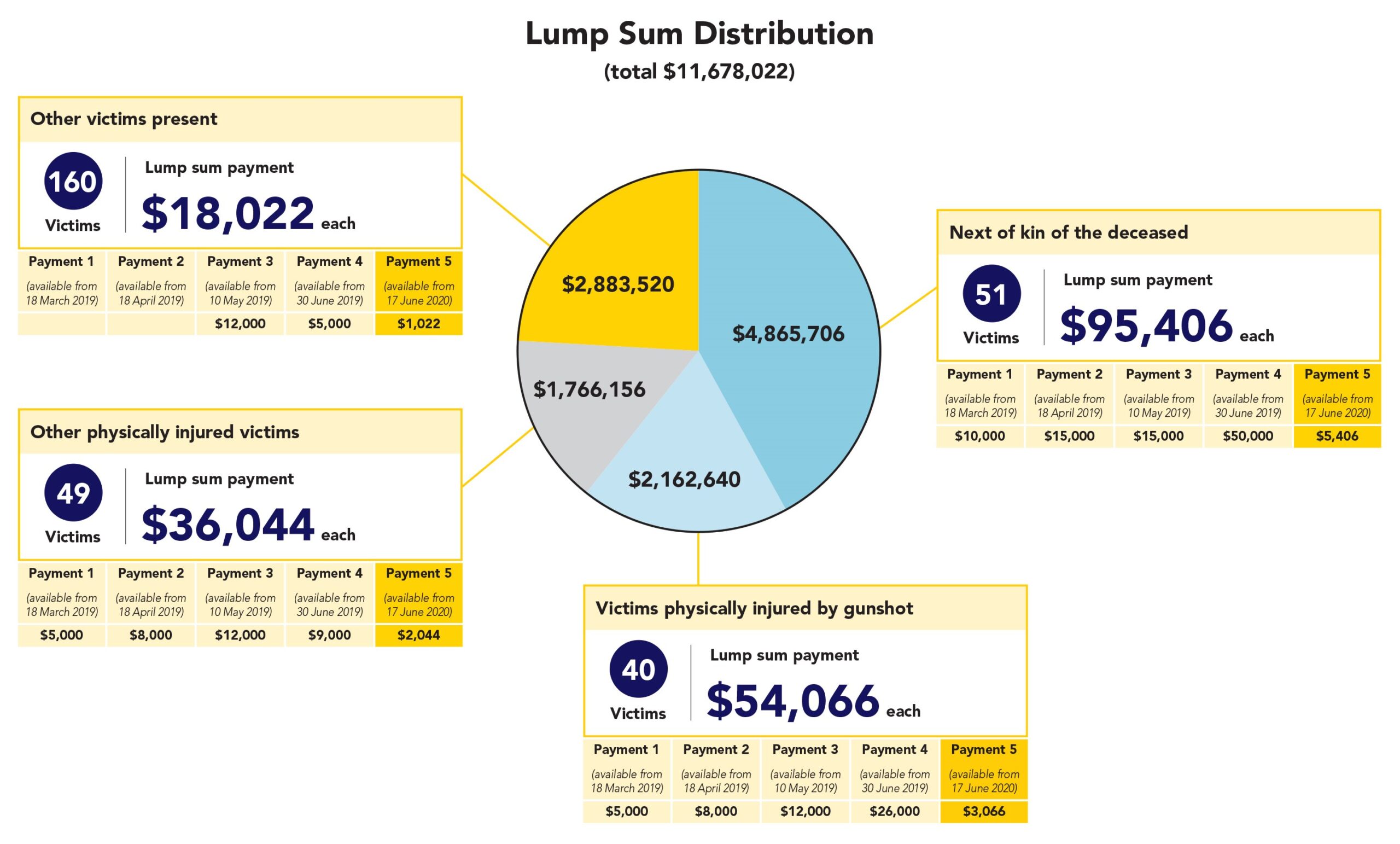 Lump sum payments were made in four categories; those bereaved, those shot, those injured, and others present. 300 victims who were officially identified by Police have received lump sums in five payments made since 18 March 2019.

By including those present but not physically injured, our distribution model became one of the only crisis funds in the world to acknowledge mental trauma.

Reflecting the wish of victims that the seriously injured receive additional support, $421,834 from two anonymous donors was given to the Christchurch Foundation to assist severely injured victims with medium to long term support.

On 17 June 2020, Victim Support made an additional payment to victims to disperse un-used contingency funds and late donations, upholding Victim Support's promise that 100% of funds would be allocated to victims.

As the immediate crisis evolved, a multi-agency response team was established in which Victim Support played a vital role. As weeks became months, Support Workers continued helping with ongoing trauma support, as well as practical guidance, referring victims to agencies for additional support and accessing much needed counselling.

Our Support Workers provided supported to victims unable to attend court due to the COVID-19 lockdown to hear the offender lodge his plea to guilty on all 92 charges and then walked alongside victims and their families to attend the sentencing in August 2020.

"The Muslim community are so happy for the final sentencing. We needed to close this final horrible chapter of our life and enjoy the beauty of New Zealand. All the Victim Support team have made tremendous efforts supporting and caring about us. New Zealand and its people have proven they are irreplicable and irreplaceable." 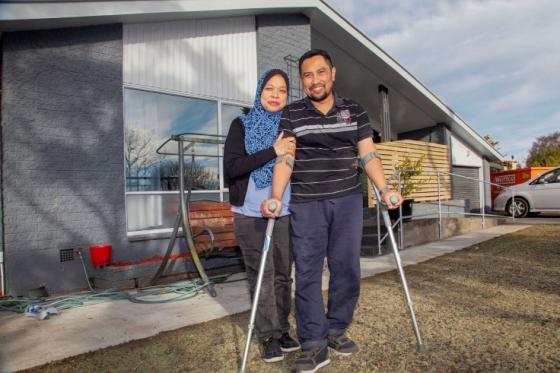 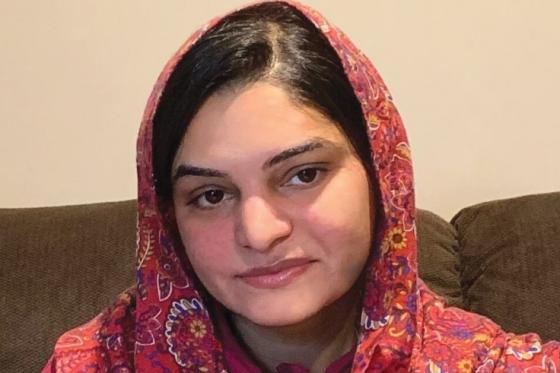 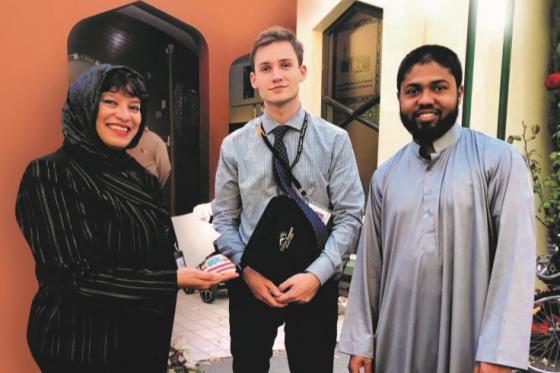